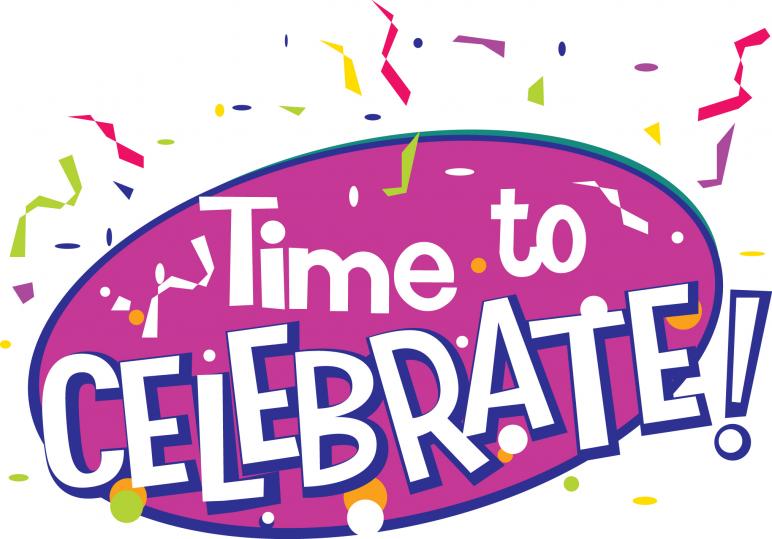 I’m writing this in celebration of having stayed for 6 years in  this company. I will write anything I can remember as long as it’s within public domain. It’s a 6 years story so some of the information might no longer valid, and also It’s going to be a little longer than usual. So here it is…

7 years ago, a few months after graduation, I got a position as a web programmer in Bandung and was given a project in which my part was to create a website theme from a given layout, a job known as “slicing”. The website theme must be compatible with any WordPress website. Slicing looks easy but actually it’s beyond that. Slicing is writing html code from a picture. It must be flexible through any available browser and must still maintain functionality, precision in color, font style, font size, etc. The project is considered done when the html output meets the requirement as requested by client. If the layout is drawn from mainstream website and if it’s not too complex, the project is likely to finish soon since the plugin code could be borrowed from online repository such us gitHub, but if it’s not, it could take days since it must be tailored from scratch. When a project is finished, client will soon wire the payment, vice versa, while it’s being developed, client will hold the money. I benefited tons of knowledge of client-side & server-side scripting such as html, JavaScript, jQuery and CI framework in only a month, thanks to my project manager who help me to achieve that during probation. I got a couple of similar project after that (WordPress website) and some customized one.

After staying almost 11 months in this company, things changed unexpectedly. I was asked to attend a job fair in ITB by a friend. Weeks after I drop my CV, I got two calls : one from one of the largest automotive distributor, another one from the largest state owned bank in Indonesia. First test was a psychological test, I qualified the test and honored to proceed to FGD test, which turned out to be catastrophic. I was not enjoying the test and so I failed. Contrary to the first company, things went smoothly for the second one. I passed test after test and was able to proceed to the final test with the users, who turned out to be my boss a couple months after. And this is the story of 6 years serving this company and how much we’ve been mutually beneficial.

Year #1
All candidates were obliged to sign a 5 years contract! Once it’s signed, there was no turning back, although there were back doors: by failing apprenticeship or paying Rp150.000.000 penalty. I wasn’t thinking any of those alternatives back then. After all paper were signed, we’re all stayed in one of fancy apartment near Kota Kasablanka for a week. During that week, we’re required to study anything about banking: corporate culture, corporate organizations, corporate core business, basic banking, dress code, team work, table manner, etc. The teachers were the best, some of them are practitioner who had been in the industry for years. Some are public figure who were popular in a TV Show. In the first and last day of the week, we’re given a pre-test and post-test. No elimination this time so we didn’t really care about the result lol.

After studying basic banking, we’re given a schedule to study directly from corporate’s division. There were 30 something divisions and it’s to be completed in 40 days. Having applied for IT, We’re only required to study less than half the number of corporate divisions so we finished the training early and proceeded to the next training in corporate’s branch offices. I was assigned to train in Cempaka Putih branch and expected to study branch’s operational as well as to study loan in two weeks. Back from the training, my head starting to get numb. There’re too much information about banking whom I barely learn so it took some getting used to. Luckily for IT, we’re not required to take the post training test and so we proceeded to the last and final training in the company’s IT division, while other were still struggling the post test training with ultimate worry a year later. Since they’re Non-IT, all subject are compulsory so not only it took 40 days to learn the whole corporate division, but also it took a year more to train in the company’s branch. And when they’re back, a test are provided and the result will affect the final elimination score. Training is harder for them for sure, but the outcome is remarkable. Once they’re back from training in the company’s branch, they’re already reap! Young, ambitious and more knowledgeable in banking business than IT did.

So in the last and final training before elimination test, almost 2 months from the day we signed the contract, we’re stayed in the company’s IT division for 6 months. In this division, we’re given a real task, a routine task a staff used to do in daily basis. But before that, we’re split into several groups: channel distribution, business support, international and treasury and management support group, in which three of us were later be assigned on the last gorup. My first task was to enhance the company’s account statement’s report which was left berserk the day our senior were promoted to company’s regional office overseas. I have no Idea what it was and I had no clue to whom I had to ask to. lol. There were also little documentation provided. So at first I was anxious. But since there were three of us, and our senior and group head were really nice, things were getting better fast and by 6 months, I finished the project and now the report is also used by the other group as well.

Year #2
Working on my first project had been a pleasure. I learned new skills, I had new tutor but more than that, I was thrilled since my work was now officially live in mass production! Six months passed real quick and came the final elimination test where we’re to explain to the judges the project we’ve delivered during training as well as the things we’d learn from the company’s branch and also the stuff we’d learn from the company’s division. All of them must be presented in front of the judges. Each of us will be given time to explain our work and after that we have to defend it for the next 45 minutes. My heart was pounding, hand was shaking, forehead sweating. One by one we’re called into the room and once they’re finished, we would stop him/her and asked what’s going on inside. To make the story short, we’d all completed the test and the result was announced a few days after. All passed the test, with or without remedy. But in the end, we’re all showing happy faces in front of camera during inauguration day because we’re officially part of the company.

And that’s all for now…